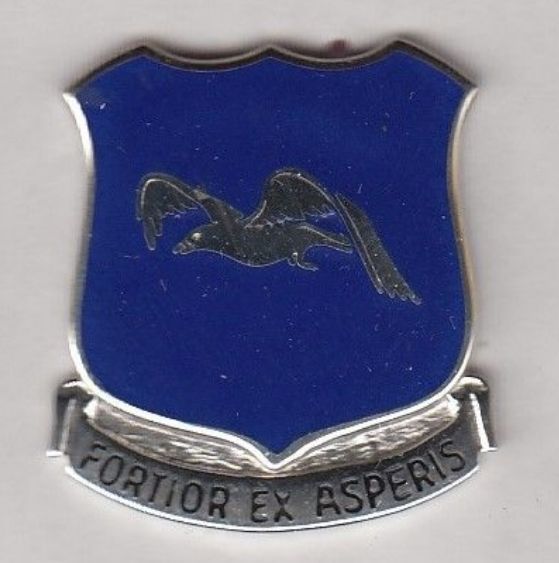 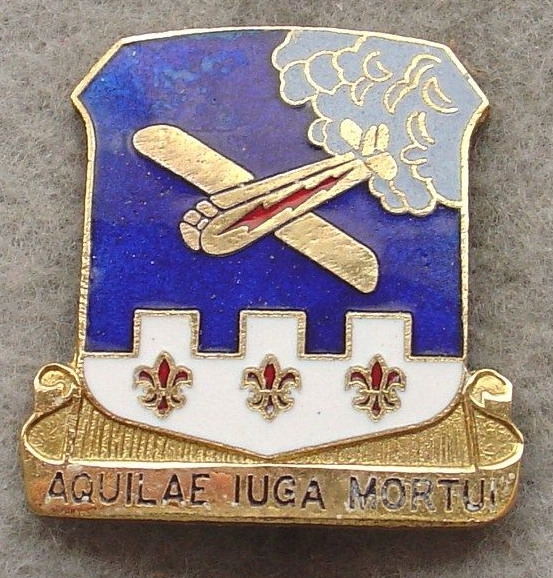 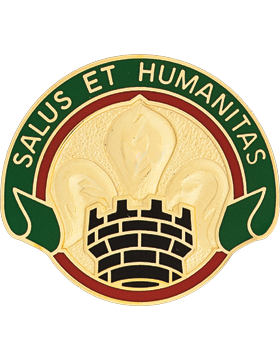 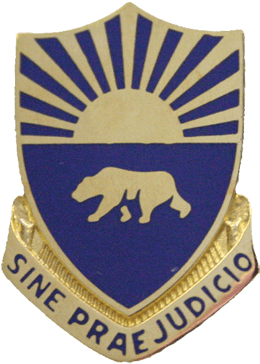 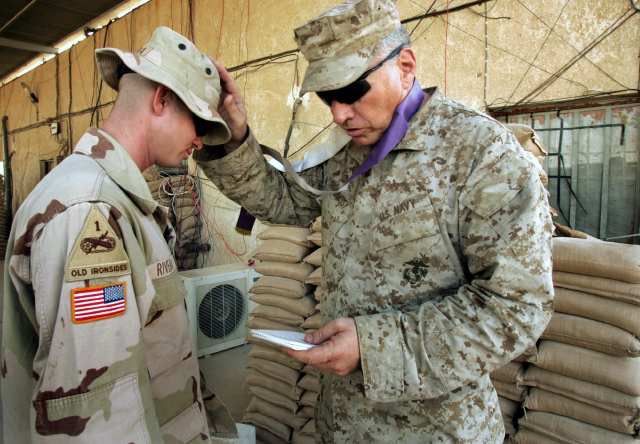 The 525th MP Battalion provides support to the JTF Guantanamo mission by providing internal and external security for the detention camps by ensuring the safe humane legal and transparent care. 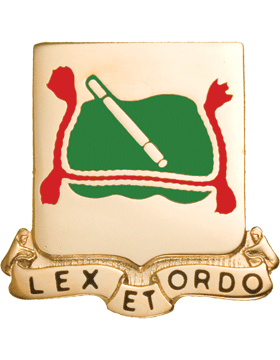 Fivian during the battalions change of command ceremony July 13 2016 at US. 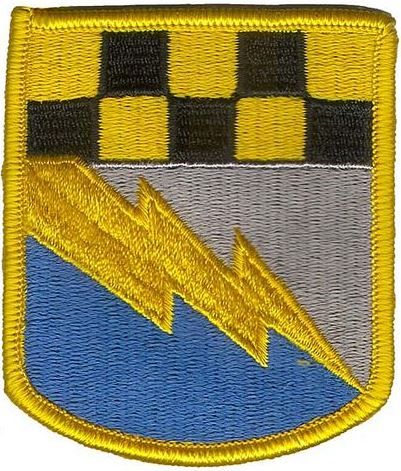 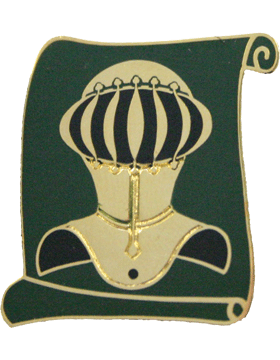