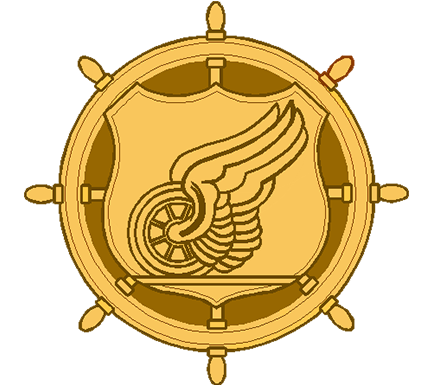 This parade is the first military victory parade held in Manhattans Canyon of Heroes since the end of the World War II.

Normally operating out of the armory on Fifth Avenue and 143d Street.